Starting in America in 1895, Goorin Bros have been proudly fitting hats to heads ever since.

Cassel Goorin's obsession with hats led him to create his own brand: Goorin, Shapira & Co; which was later renamed as Goorin Brothers.

The ski industry was a key factor in the growth of the company, even more so after being the official headwear brand of the 8th Winter Olympic Games held in Squaw Valley, California in 1960.

Over the generations, the brand has been able to adapt to changes in society, its lifestyle and the art of today. 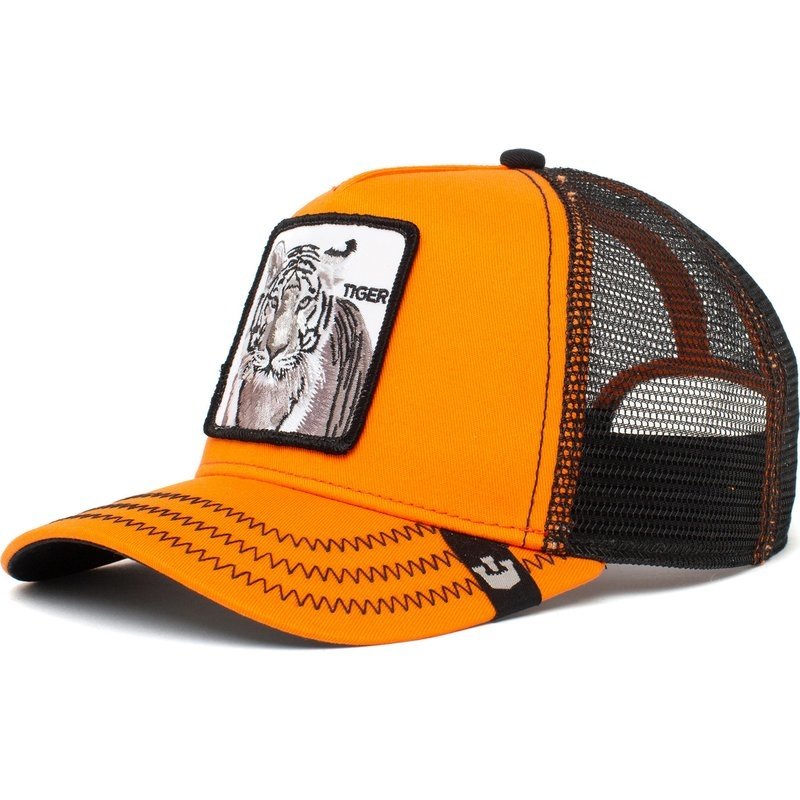 GOORIN BROS THE WHITE TIGER
C$58.00
Sign up to our mailing list
← Return to the back office    Keep watching........ There are new things arriving all the time. Hide