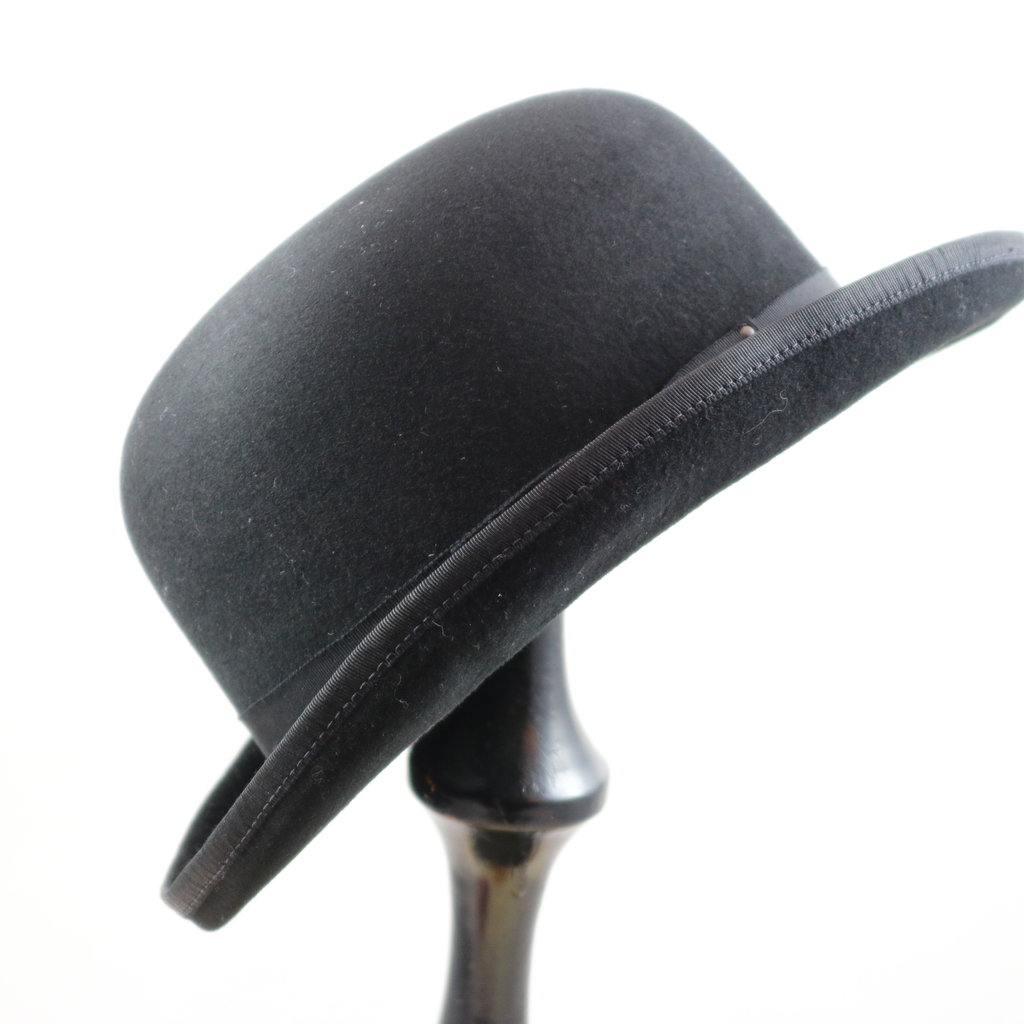 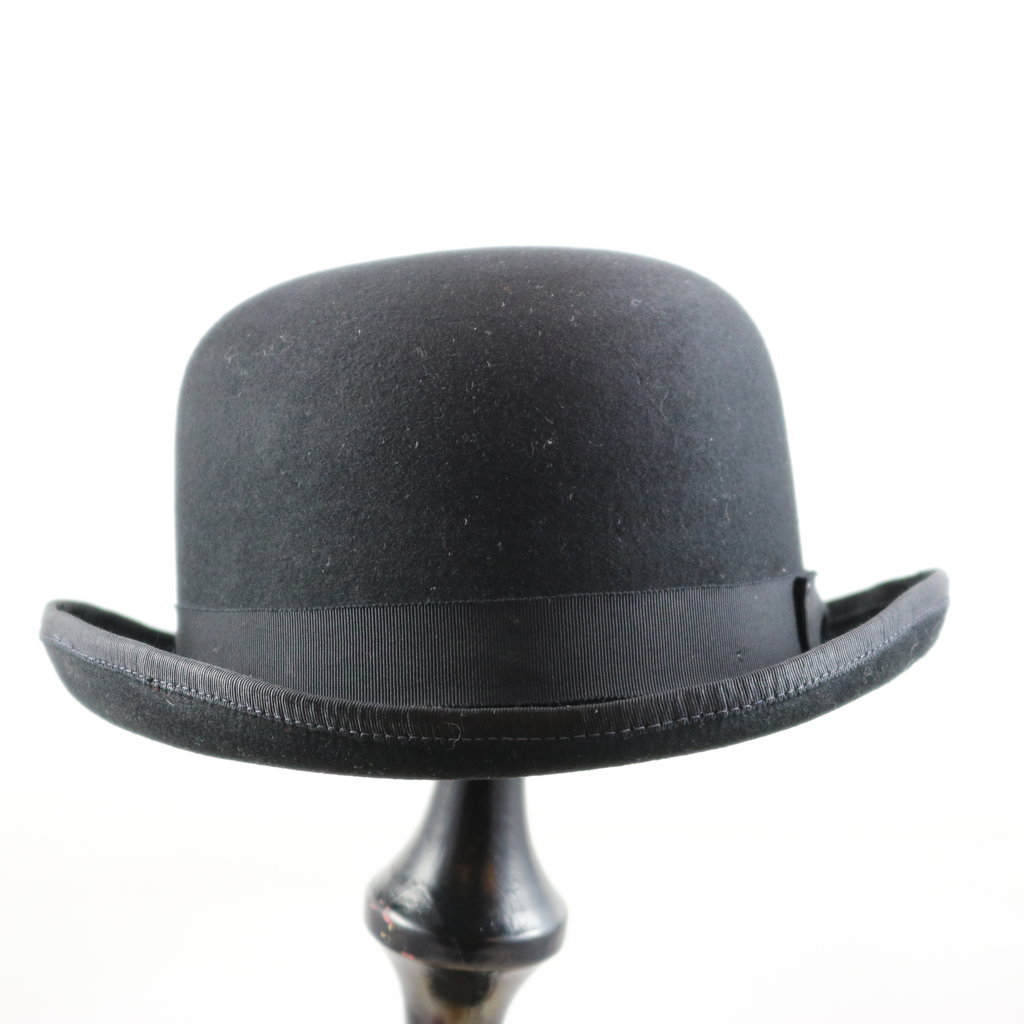 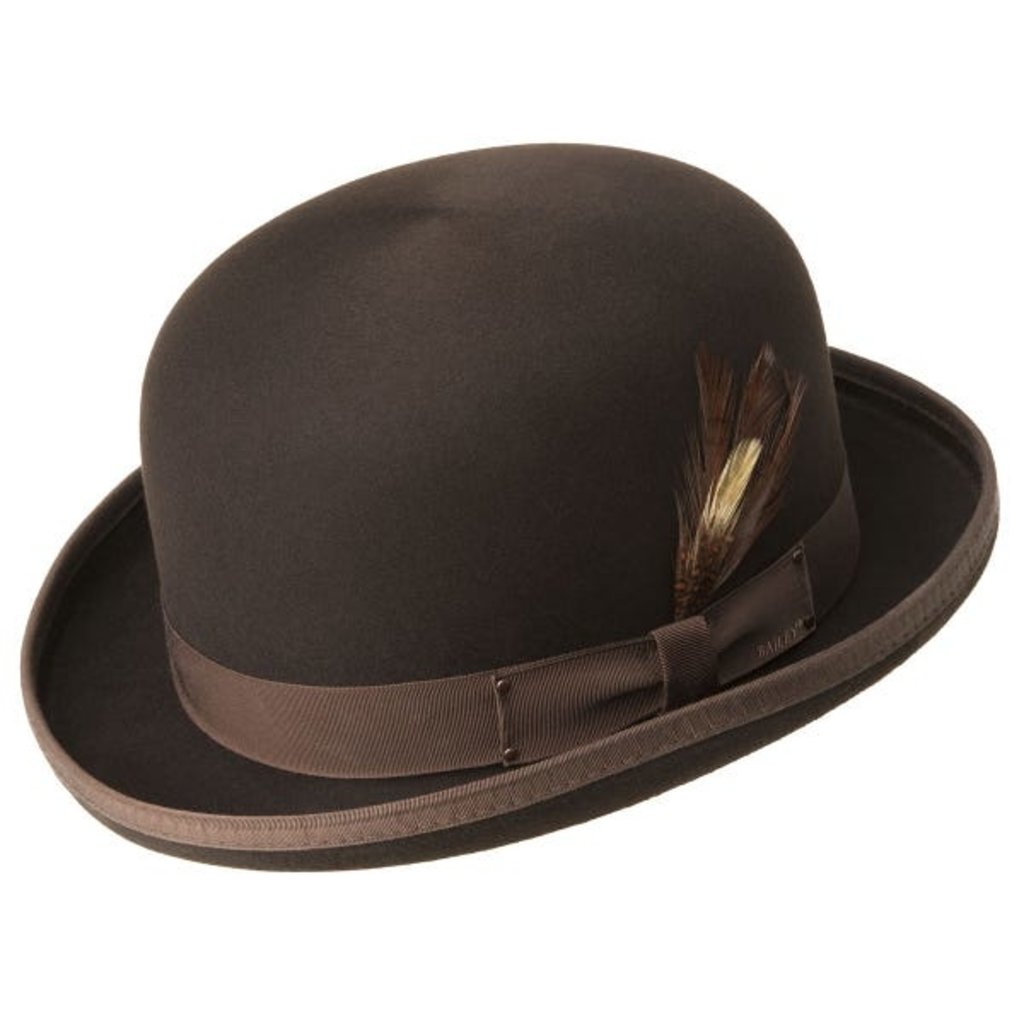 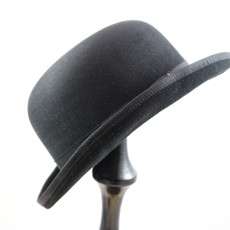 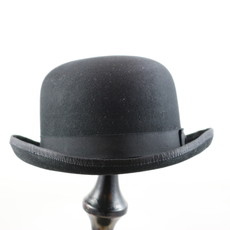 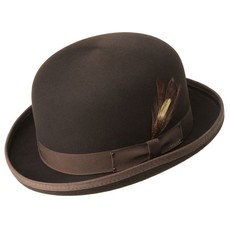 The Derby is a classic style. She features a derby crown with a roll brim and bound edge which is crafted from a stiffened wool felt body. The Derby is fully lined and trimmed with a classic grosgrain bow, and a comfort sweatband.

Peaking in popularity towards the end of the 19th century, the Derby felt hat offered a midway between the finer formality of the upper class top hat and the casual functionality of middle class soft felt hats. It was usually worn with suits or overcoats for a timeless and sophisticated effect that is just as prevalent today. In London, the Derby (or Bowler Hat as it is there) became the traditional headwear of gentlemen and has become something of a British cultural icon....but you can carry a Derby with style wherever you live! 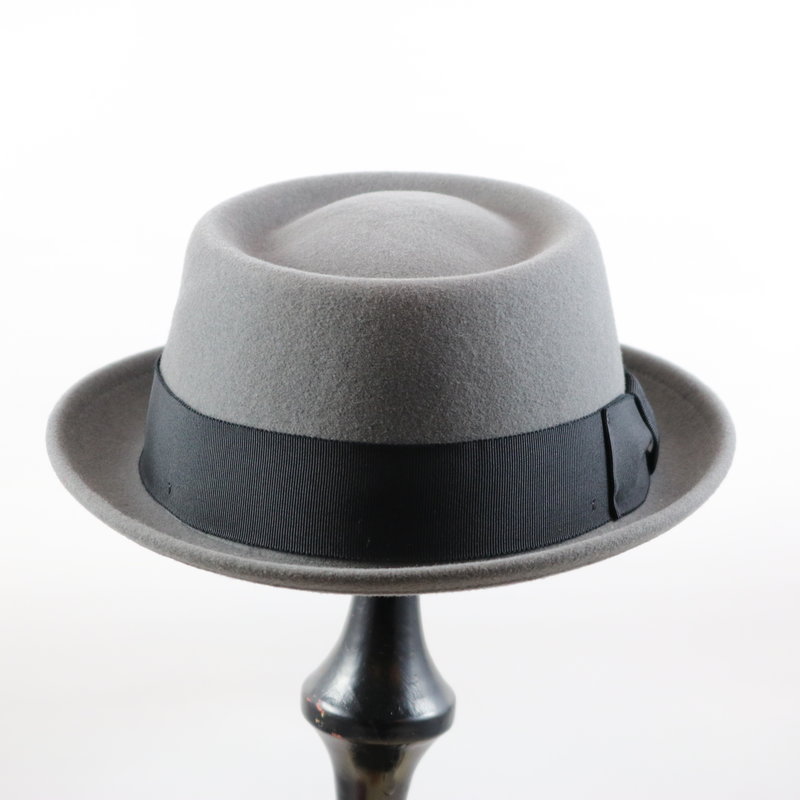 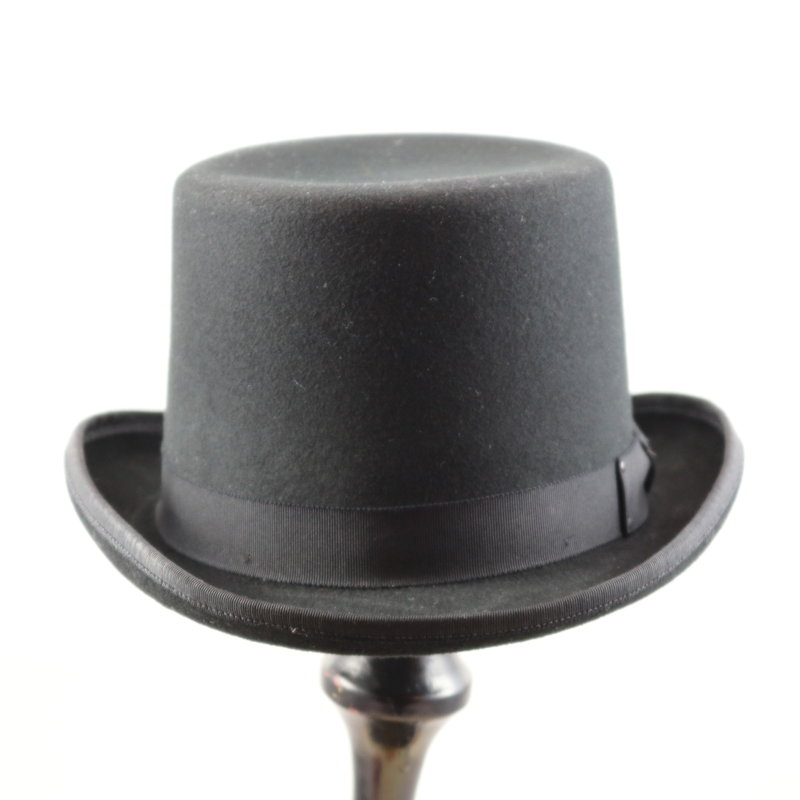